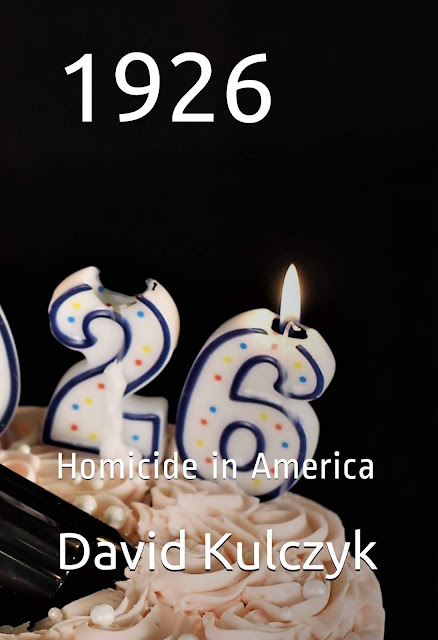 1926 was the year that Americans all over the country said screw it. And screw it they did... mixing too much bootleg booze, marijuana, cocaine, and heroin with fast cars, sex and jazz music can only lead to trouble. The number of allegedly normal people senselessly committing ghastly murders in 1926 is astounding. It is like a switch got turned on and some people went mad unlike any other time in American history. 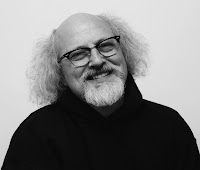 
This event is FREE and everyone is invited.
at 8:05 AM