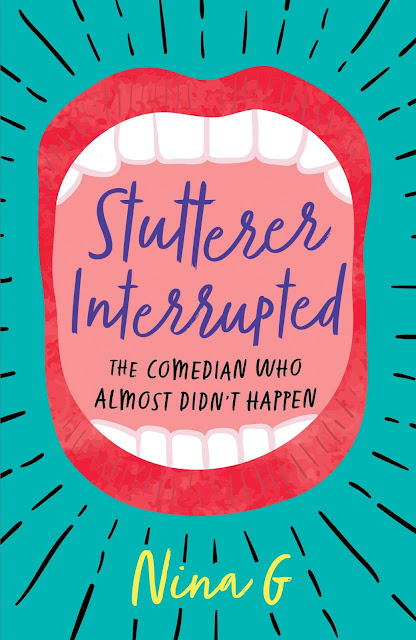 In her book Stutterer Interrupted: The Comedian Who Almost Didn’t Happen, Nina G challenges the status quo of how people who stutter are perceived onstage and off. She substitutes the negative emotions of shame, denial and isolation with pride, acceptance, and community.

As a child Nina had a dream of becoming a comedian, but never thought she’d be able to go on stage and make people laugh. Her story is about how stuttering caused her to first abandon her dreams, then to embark on a journey culminating in a career as one of the few stuttering stand-up comedians working today. Nina has learned that the issues that impact people with disabilities impact everyone. She hopes her book will not only entertain, but inform those who don’t understand the experience of people who stutter, and help those that do.

On stage she encounters the occasional heckler, but offstage she is often confronted with people's comments on her stuttering. Listeners often complete her sentences, inquiring, "Did you forget your name?" and giving unwanted advice like, "Slow down and breathe" (as if she never thought about slowing down and breathing in her over thirty years of stuttering!). Nina's brand of comedy reflects the experience of many people with disabilities: the problem isn't in the person but in a society that isn't always accessible or inclusive.

Nina G shares her book, experiences and humor at Time Tested Books. The event is co-sponsored by the Invisible Disabilities Comedy Show. Nina will be joined by Aliada and Drew Kimzey for an interview about Stutterer Interrupted.


“Whip smart, big hearted, and laugh-out-loud funny. Stutterer Interrupted is a must-read for anyone who cares about building a more equitable and inclusive world.”--Jonathan Mooney, author of Normal Sucks: How To Live, Learn and Thrive Outside the Lines 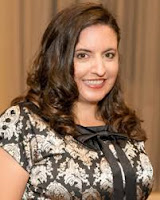 Nina G was the only woman who stuttered in the stand-up comedy world when she started nine years ago. She co-produced the Comedians with Disabilities Act, a national touring comedy show featuring exclusively comedians with disabilities. She also produced the first compilation album to feature Disabled Comedy Only. Nina’s brand of comedy reflects the experiences of many with disabilities. She tours the country as a conference keynote speaker including at a TEDx talk at San Jose State University. She has a doctorate in psychology and teaches at a Bay Area Community College. Stutterer Interrupted is her second book.

This event is FREE and everyone is invited.
at 2:47 PM