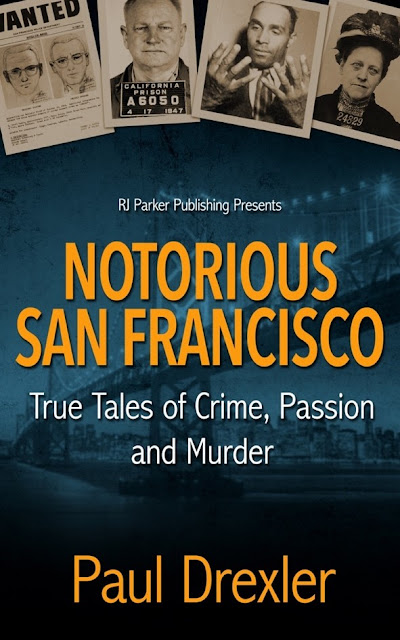 San Francisco, a city founded in part by criminals, was once one of the most dangerous cities in America. Its Barbary coast was called ”a unique criminal district that…was the scene of more viciousness and depravity but possessed more glamour than any other area…on the American continent.”

William Thoreson, a murderous millionaire, who hid the nation’s largest private armory in his Pacific Heights mansion, Isabella Martin, the murderous “queen of grudges” who tried to poison an entire town, or Ethan McNabb and Lloyd Sampsell, the “Yacht Bandits,” who used a luxurious sloop as a getaway vehicle for their bank robberies. Most of these unusual cases are largely unknown and have never appeared in book form. Included are cases that are still mysteries today, such as the Zodiac killer, with a new analysis and an unusual new possibility. 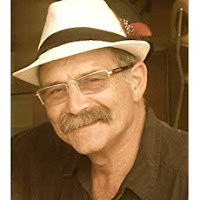 Paul Drexler has been writing about San Francisco crime since 1984. He worked for years with the late Kevin Mullen, retired Deputy Chief of the San Francisco Police Department. Paul designed and co-produced SFPD Homicide, the interactive award-winning true crime game that has been used to teach police procedures. His column, “Notorious Crooks,” appeared regularly in the Sunday San Francisco Examiner. He has taught at San Francisco State, and appeared on the Discovery ID Network show Deadly Women as an expert on San Francisco murderesses, and on Spike TV as an expert on the Zodiac Killer. Paul also directs Crooks Tours of San Francisco, which offers walking crime tours of Chinatown and the Barbary Coast. In July 2017 Paul received the Oscar Lewis Award from the San Francisco History Association for his writing on San Francisco.

This event is FREE and everyone is invited.