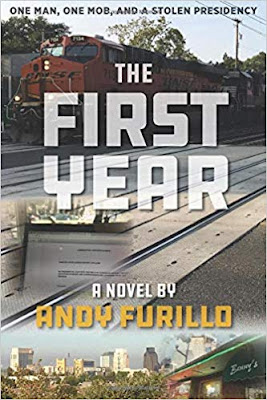 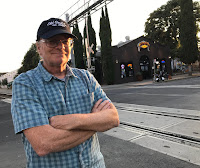 Andy Furillo grew up in Downey, CA, and graduated from UC Santa Barbara. He is married, lives in Davis, and is the father of a grown son. He worked in the newspaper business for forty-four years, starting in his hometown at the Southeast News, and eventually spent twenty-six years at the Sacramento Bee, where he won several national awards for his reporting.
In 2016 Furillo wrote a book about his father, sportscaster and columnist Bud Furillo, called The Steamer: Bud Furillo and the Golden Age of L.A. Sports (Santa Monica Press). Furillo left the newspaper business in 2017 to work in communications, which is also when he began writing fiction. The First Year is his first novel.