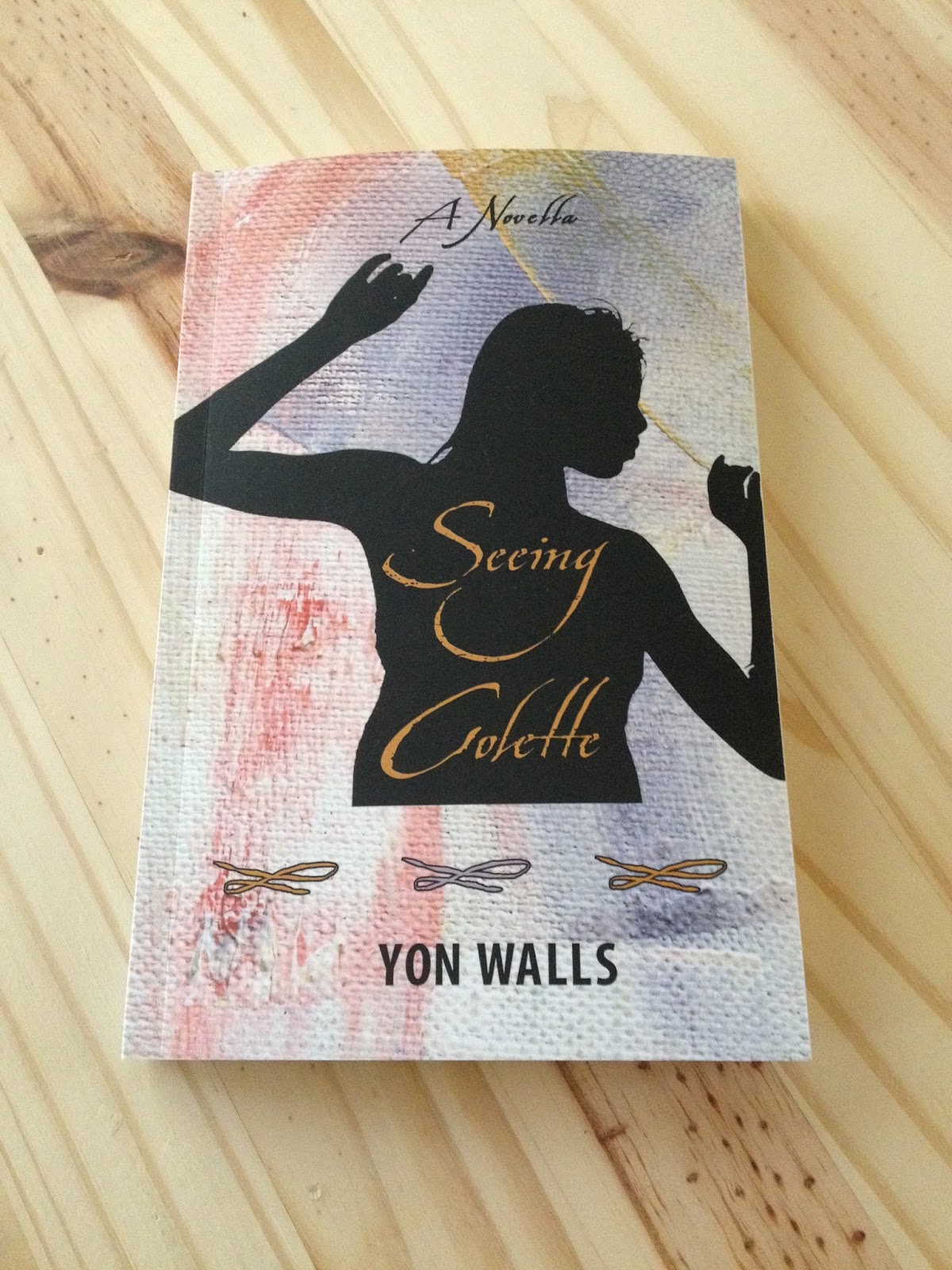 It’s 1912. After a fatal epidemic, a young woman named Colette Stonethrower flees her village to a life as an orphanage guardian, until another tragedy changes everything. As she leaves again on faith migrating far from the place of her birth, she meets a talented, idealistic stranger and makes a friend from a foreign land that becomes her trusted confidant.

While her new life reveals her purpose--fighting for the working poor and the destitute, exposing corruption and advocating for the arts--she encounters the merciless genesis of urban industrialization that marks the American era of mass consumption and machination. She also witnesses the beginnings of an artistic renaissance, forbidden love, the outbreak of World War I, and encounters the blossoming of a love like no other.

Yet despite her struggles and some good fortune, she’s also inheritor of something that will endure the generations. Set during the beginning of the last century, written lyrically—in prose sometimes like a delicate poem or an impressionist narrative, with surprising characters that enter and exit as in a dream, Seeing Colette is a novella to sense and savor. 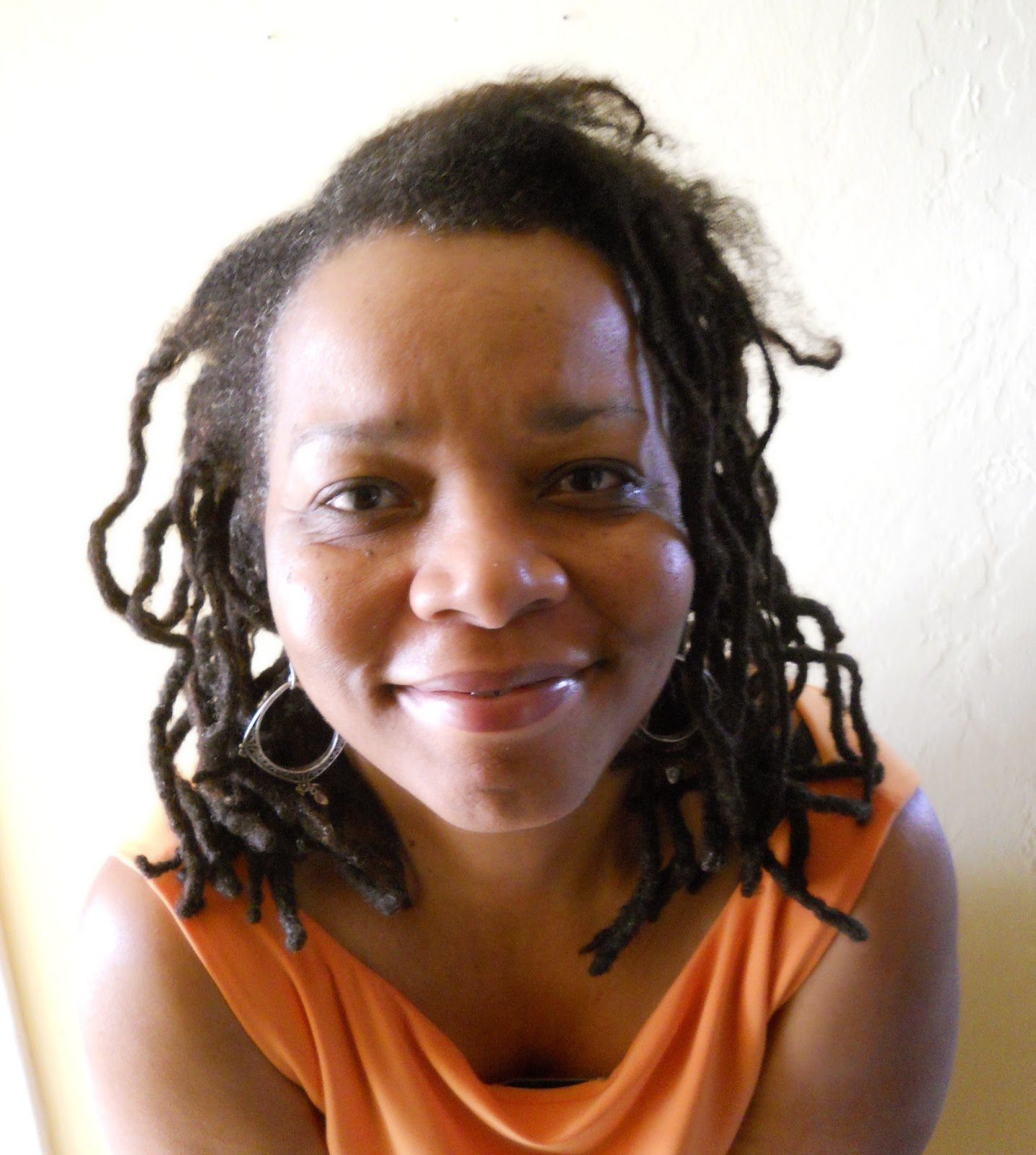 Yon Walls was born in Owensboro, Kentucky and has been a resident of California since 1972. Her poems have appeared in the Walrus Literary Review, Syllogism, The Santa Clara Review, Parkway Journal of Hiroshima, Japan and the on-line publication, Niedergasse. In 2000, she earned her MFA in English & Creative Writing from Mills College and has attended craft workshops with Chana Bloch, Elmaz Abinader, Quincy Troupe, Elizebeth Willis and Toi Derricotte.  She has performed public readings with Deborah Major, Jose Montoya, Kathryn Holwein, Charles Blackwell and others. She can be found online at SPICYLETTER 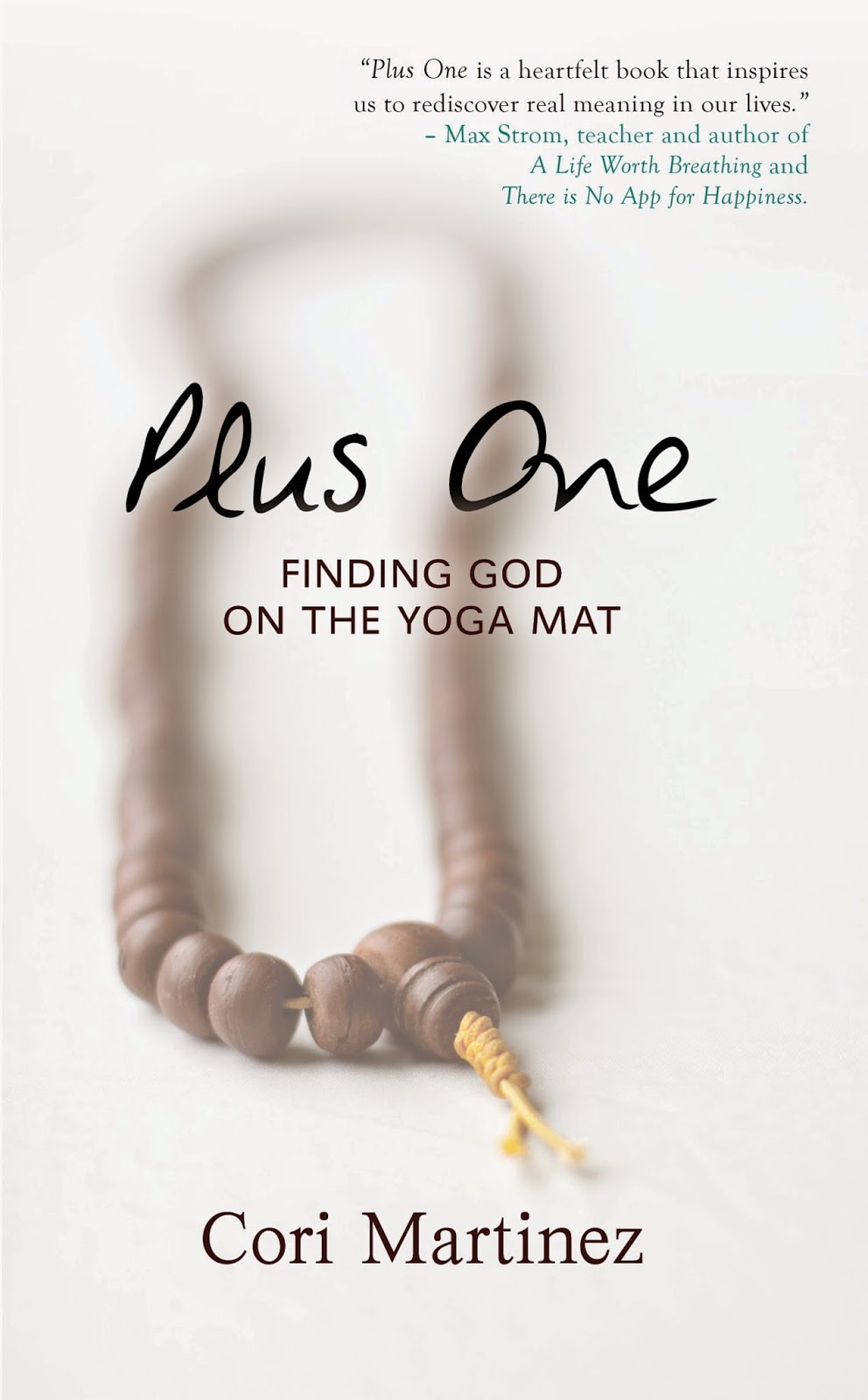 A beautiful and relatable debut memoir of a woman who-while vehemently avoiding the idea of God under all circumstances-finds herself passionately inspired by the higher power she discovers on a yoga mat. As she keeps digging- through marriage, new motherhood, business ownership, plus practicing and teaching yoga herself-she is surprised to find a deep affection and experience of God...as a thread that gracefully connects all aspects of her life and allows her to trust in its unfolding. In beautiful prose, Plus One explores the possibility we all have of finding connection and peace in the lives we are living. 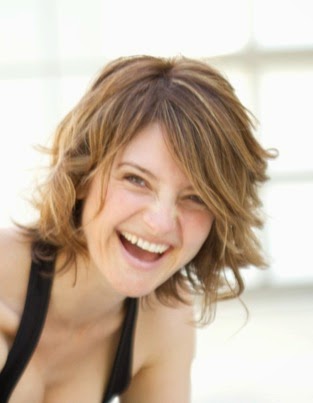 Cori Martinez teaches groups and coaches individuals in self-inquiry, yoga  practices, meditation, personal growth and she is the owner of Asha Yoga in Sacramento, CA. Her overall intention is to support people in living real life with wisdom, skill and Grace. For her, this looks like learning to breathe consciously, to question beliefs that argue with reality and are unkind to you or someone else. It looks like being honest, vulnerable, authentic, and keeping an open mind and an open heart while the joys and tribulations of life unfold. She writes for prominent yoga and wellness websites such as MindBodyGreen, elephant journal, and Yoganonymus, and also writes her own successful blog: Memos From Your Highest Self.

This event is FREE & all are welcome.