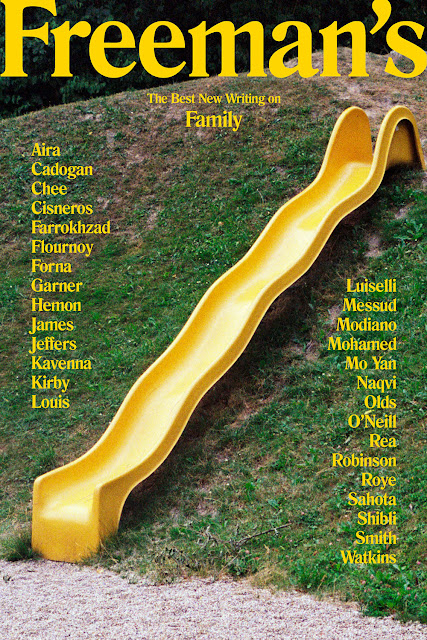 Freeman’s: Family is the second literary anthology in the series reviewers are calling “bold” (Minneapolis Star-Tribune) and “refreshing” (Chicago Literati). Following a debut issue on the theme of “Arrival,” Freeman circles a new topic whose definition is constantly challenged by the best of our writers: family.

With outstanding, never-before-published pieces of fiction, nonfiction, and poetry from literary heavyweights and up-and-coming writers alike, Freeman’s collects the most amusing, heartbreaking, and probing stories emerging today, grouped loosely around a single theme, and announces the arrival of an essential map to the best new writing in the world.

*John will appear in conversation with Naomi Williams and Garnette Cadogan. Join us for an evening of thoughtful discussion about writers, writing, books and more! 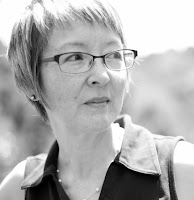 John Freeman is an award-winning writer and book critic. The former editor of Granta and onetime president of the National Book Critics Circle, he has written about books for more than two hundred publications worldwide, including The New York Times Book Review, the Los Angeles Times, the San Francisco Chronicle, The Wall Street Journal, The Guardian, la Repubblica, and La Vanguardia. His books include How to Read a Novelist; Tales of Two Cities: the Best and Worst of Times in Today's New York; and The Tyranny of Email. His poetry has been published in The New Yorker, ZYZZYVA, and The Paris Review. He is an executive editor at the Literary Hub and teaches at the New School in New York City. (JF photo by Deborah Treisman)


This event is free & all are welcome .