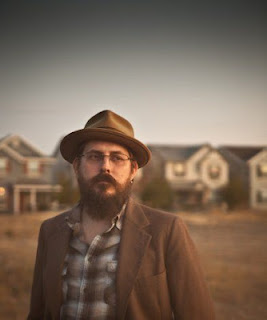 A stunning debut novel about an astronaut’s return to earth and the losses he must confront—elegant, moving, and deeply resonant with our times.

Set in depleted, post-recession suburbia, with its endlessly interlocking cul-de-sacs, mega-parking lots and big box stores, The Infinite Tides tells the story of star astronaut Keith Corcoran’s return to earth. Keith comes home from a lengthy mission aboard the International Space Station to find his wife and daughter gone, and a house completely empty of furniture, as if Odysseus had returned to Ithaca to find that everyone he knew had forgotten about him and moved on.

Keith is a mathematical and engineering genius, but he is ill equipped to understand what has happened to him, and how he has arrived at the center of such vacancy. Then, he forges an unlikely friendship with a neighboring Ukrainian immigrant, and slowly begins to reconnect with the world around him. As the two men share their vastly different personal and professional experiences, they paint an indelible and nuanced portrait of modern American life. The result is a deeply moving, tragicomic and ultimately redemptive story of love, loss and resilience, and of two lives lived under the weight of gravity.


Christian Kiefer earned his Ph.D. in American literature from the University of California, Davis, and is on the English faculty of American River College in Sacramento. His poetry has appeared in various national journals including the Antioch Review and Santa Monica Review. He is also an accomplished songwriter and recording artist. He lives in the hill country north of Sacramento with his wife and five sons.


This event is FREE and everyone is invited.