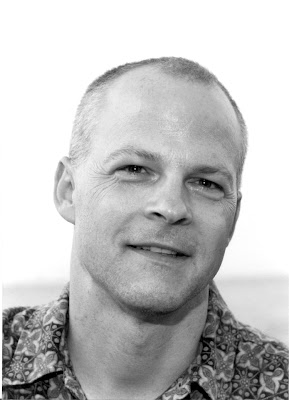 GAY BAR: The Fabulous, True Story of a Daring Woman and Her Boys in the 1950s.

Vivacious, unconventional, candid, and straight, Helen Branson operated a gay bar in Los Angeles in the 1950s—America’s most anti-gay decade. After years of fending off drunken passes as an entertainer in cocktail bars, this divorced grandmother preferred the wit, variety, and fun she found among homosexual men. Enjoying their companionship and deploring their plight, she gave her gay friends a place to socialize. Though at the time California statutes prohibited homosexuals from gathering in bars, Helen’s place was relaxed, suave, and remarkably safe from police raids and other anti-homosexual hazards. In 1957 she published her extraordinary memoir Gay Bar, the first book by a heterosexual to depict the lives of homosexuals with admiration, respect, and love.

In this new edition of Gay Bar, Will Fellows interweaves Branson’s chapters with historical perspective provided through his own insightful commentary and excerpts gleaned from letters and essays appearing in gay publications of the period. Also included is the original introduction to the book by maverick 1950s psychiatrist Blanche Baker. The eclectic selection of voices gives the flavor of American life in that extraordinary age of anxiety, revealing how gay men saw themselves and their circumstances, and how others perceived them.

Will Fellows is author of the pathbreaking, acclaimed books Farm Boys: Lives of Gay Men from the Rural Midwest and A Passion to Preserve: Gay Men as Keepers of Culture, both published by the University of Wisconsin Press. He lives in Milwaukee.

This event starts at 7 p.m. and is FREE. Books will be available for purchase at the event.